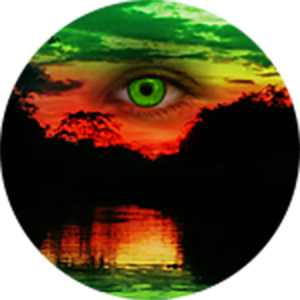 We welcome you to our occasional series called Science Fiction Becoming Reality. In this series, we’ll be looking at the ways science and technology, which were mere ideas in science fiction, consistently become real in our world. Self-driving cars were a distant dream in 2003, the year Minted Prose published Julia and the Dream Maker, but author P. J. Fischer believed in their possibilities.

Many had thought that automating driving would be one of the greatest challenges to confront artificial intelligence. It didn’t turn out that way as neural nets and advanced sensors surged forward. Now we have States writing laws regulating driverless cars. They will be a boon to all of those who can’t ride a horse, and that’s alot of us now. Better for the aged and safer for the rest.

Clearly, we’ve come a long way from Nicolas-Joseph Cugnot’s steam-powered automobile which was debuted in the late 18th century. We welcome the good aspects of technology into our lives in this new century.

Read about Julia and the Dream Maker